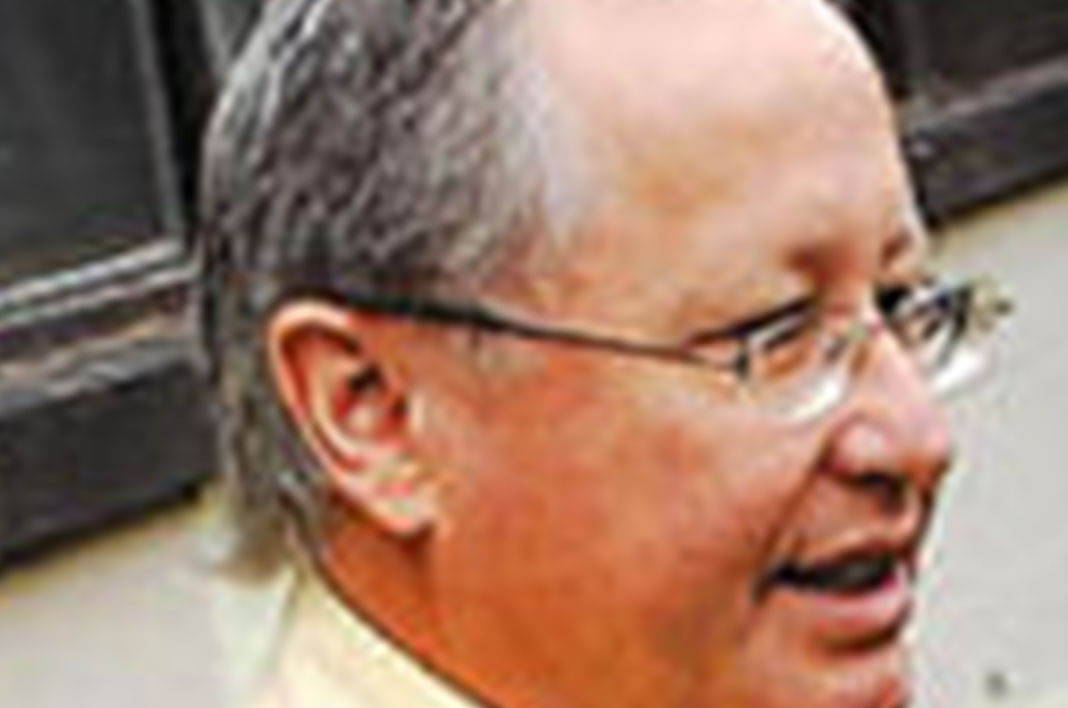 CrimeBustersNow – May 4, 2011 – Bankruptcy of Pigeon King International – Delay, delay, delay. Will this whole matter be delayed into oblivion while Galbraith avails himself of all the expensive legal resources, paid out of victim’s assets and taxpayers’ pockets as though he engaged in a “legal enterprise?” But then this is the “Canadian Way”…. U.S. – Madoff’s scam was exposed December 8, 2008: March 2009 in jail, later sentenced to 150 years.

Canada Harbours White-collar Racketeers: Confirmation of what we maintained for years with respect to white-collar racketeering and money-laundering commercial crime in Canada is finally being recognized in the light of recent comments of the prime minister regarding Canada as having a worldwide reputation of being “soft” on “white-collar crime.” As we mathematically predicted, these schemes grow exponentially, then implode. In our opinion, Galbraith should have, and certainly could have been ordered to “cease and desist” and arrested over half-a-decade ago saving unwitting North American Farm families 10s of millions of dollars and the horrific psychological and emotional pain and suffering they now endure, (two farmers said to be on suicide watch) The police, media, BBB, etc, “couldn’t see it”…. of course not when they simply chose to arrogantly remain “willfully blind” until the scheme imploded.

We were able to predict with mathematical certainty that PKI would grow exponentially then implode on or before June 30, 2008. But no authorities we approached in Canada would listen. Fraud is rampant in Canada.  On January 12, 2011, Manitoba RCMP charged 13 co-conspirators in the TTI & BIM scam operating out of Mississauga with the assistance and participation of corrupt police from the RCMP on down etc. The creator of this scheme bragged in 2009, in a YouTube Video, how he operated for 15 years with RCMP officers, government personnel, business consultants, and church ministers in his scam. Many farm families were also defrauded in this scheme. Attempting to expose lax law enforcement MACLEANS Magazine published an exposé February 2006 entitled… The Mounties Give Up…. “The RCMP is walking away from serious investigations, and failing to snag fraudsters…and white-collar criminals”….. confirming assertions CrimeBustersNow has maintained for years with respect to white-collar racketeering and money-laundering commercial crime in Canada; particularly abhorrent, pyramid/Ponzi schemes and fraudulent so-called “charity” telemarketing: Fraud is rampant and the upper echelon, including police, politicians, government personnel i.e. CRA personnel etc, the very perpetrators of these schemes, suppressed and “downplayed” by the mainstream media.

Canada – The Nigeria of North America: Call the Kitchener Record, CKCO TV, CTV, CBC and simply ask them what evidence they were given, the lengths they went to, what dirty tactics they employed in order to withheld from their “brainwashed,” fact-deprived readers and audiences, the truth behind this and other fraudulent schemes and how the media act as enablers and facilitators of these scams.

Having our Superior Court Judgment in the Matter of Treasure Traders International & Business In Motion v. David John Thornton, November 30, 2006 finally published in the media (CBC Marketplace February 6, 2009) certainly more than establishes CrimeBustersNow credibility with respect to recognizing pyramid/Ponzi schemes vis-à-vis the “credibility” of the Waterloo Regional Fraud Squad. In fact, unbelievably a Waterloo Regional fraud detective appeared on CTV National News, notwithstanding I personally explained the PKI scam many time, directing fraud officers to a lawyer who taught in two universities willing to consult with the police, pro bono; beseeched them to consult a professor of mathematics, and a professor of business, this Waterloo Regional fraud officer nonetheless, on CTV, in front of the world disseminated what has now been proved a prejudicial, untruthful, and abhorrently harmful and ridiculous statement…. “We can find nothing criminal in the operation of Pigeon King International”. A CBC “news anchor” reinforced that same ridiculous mantra, parroting… “This is clearly legal in Canada” and the George Stroumboulopoulos Show, joking about this extremely serious fraud, gave Galbraith yet another advertising venue and with the “legal clearance” from the Fraud Squad allowed Galbraith to continue his fraud until it mathematically collapsed taking an unnecessary number of North American farm families with it: And do you think the police appeared on National T.V. spouting a “legal opinion” without the guidance and instruction and their “strings pulled” by the prosecutor’s office where most of this corruption actually originates? Think about it!!!

WHAT VICTMIZED NORTH AMERICAN FARM FAMILIES DEFRAUDED IN PKI ARE ENTITLED TO KNOW BUT IS BEING SUPPRESSED!!!

I was first alerted to PKI Ponzi scheme by a farmer in the Lucknow area of Ontario, in the summer of 2007 while investigating the infamous “Women Empowering Women” pyramid scheme perpetrated by lawyers, wives of  the judiciary, financial advisors, politicians, tax department personnel, police officers, correction’s personnel, teachers, accountants, nurses, doctors, business people even church ministers etc. The concerned farmer was very much aware of the WEW pyramid and those of prominence perpetrating the fraud in his area. He asked if I was aware of a fellow advertizing pigeons on the local radio station. I was unaware of PKI at that time. The farmer was not only concerned, he was, I might add, obviously frightened, scanning the isles assuring he was not overheard relating this information. “Galbraith has money and threatens to sue anyone who badmouths him,” he cautioned. It was immediately apparent, as he explained the operation, that PKI was a classic Ponzi scheme.

Contacting the Iowa Attorney General in 2007: Subsequent to informing the Waterloo Regional Police and local Kitchener-Waterloo media and after intimidation, harassment and threats I was receiving, I contacted the Iowa Attorney General’s office. Assistant A.G. Steve Moline, unaware Galbraith was operating in his state, in a friendly and concerned tone, simply enquired…  “What is he doing?” I simply explained …“He’s selling pigeons for $500/pr, then purchasing the offspring for $50 and selling them to the next farmer for $500/pr, with, by his own admission, no current market; the birds apparently useless and only being used as a clever ruse; the financing to sustain the entire scheme generated from later investors.”… “If what you are telling me is correct…”  Moline cautioned… “this is indeed a Ponzi scheme.” Moline took immediate action demanding Galbraith under oath explain his “business activities” in the state of Iowa. Galbraith’s explanation, under oath, confirmed to the satisfaction of the Attorney General that Galbraith was indeed, prima facie, operating a classic Ponzi scheme. Galbraith was immediately banned from signing any new contracts in the State of Iowa…. Common sense, simple law enforcement; simple justice; sparing farmer in the State of Iowa the horrors other North American farmer families would ultimately endure.

In my attempts to expose these pyramid/Ponzi schemes I have been set upon by vicious, brutal, lying, perjuring police; their lying, perjuring, willing and coerced witnesses as well as the criminals outside of law enforcement. Those perpetrating these fraudulent schemes include CRA (Income Tax Department personnel) many within the Region of Waterloo.