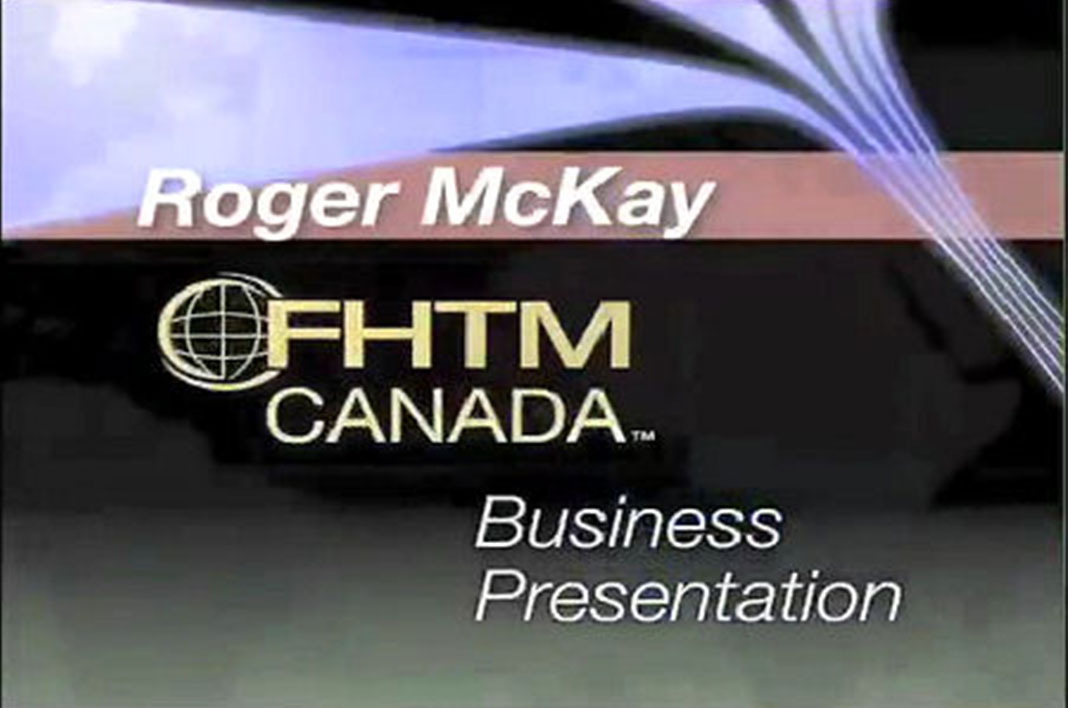 April 13, 2009, CBNow informed the Lawyer at Coldwell Banker in the U.S. that real estate agent Cecile Guilbault of Kelowna was perpetrating the unconscionable pyramid scheme FHTM.

Real estate & insurance agents are some of the most corrupt and prolific perpetrators of the pyramid/Ponzi scheme “economic virus.”

These fraudulent schemes spread across North America through these particular professional “net workers” like wild-fire. Neither the Coldwell Banker lawyer, nor the authorities, as usual were interested. And today???……..http://www.peachlandrealestate.com

EXPONENTIAL GROWTH OF THESE INTERNATIONAL CROOKS WILL DESTROY OUR ECONOMY. THESE ARE ILLEGAL PYRAMID SCHEMES OUR GOVERNMENT REFUSES TO SHUT DOWN.

This is the last posting and was sensored by Castanet forum and the entire thread with respect to illegal pyramid/Ponzi schemes exponentially exploding across B.C. shut down …………………………………….

There is a lot of talk going around Kelowna and the Central Okanagan about FHTM. I signed up about 6 weeks ago and had a bad feeling since the get go. I was invited to a coffee shop by a friend, and then was power closed right on the spot. I don’t want to say I was forced to sign up, but if was very close. It was almost like my friend, with the urging of her Executive Rep, took my credit card right out of my purse.

I was told what services to sign up. In fact, I was told to not bother signing anyone else up for services because it was easy enough and cheap enough for me to get all my own customer points. They kept saying, that’s not where the money is and that it was a small price to pay a month to make all that money signing up new members. Not only did it cost me 400 dollars to join fhtm, it cost me hundreds more in service connection fee’s and charges. I am into fhtm now for close to $700.00. Little did I know at the time, that most of the $400.00 went into the purse of the lady that did the presentation!

They say from the start, this isn’t for everyone. That is a very true statement. It is for the crooked few. I am just in shock that our Government isn’t acting faster to stop companies like fhtm.

Thanks Cecile Guilbeault for taking my money and putting it in your own pocket!