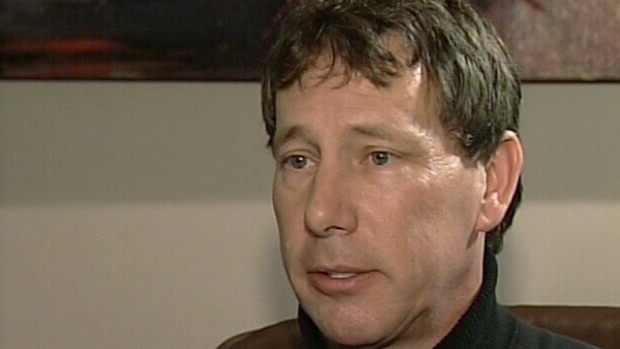 WATERLOO — The Ontario Court of Appeal has laid out the reasons for the early release of convicted Waterloo fraudster Daniel P. Reeve from prison.

On May 29, Reeve walked out of custody after the court ruled the original 14-year sentence did not fit the crime.

In the decision made public Wednesday, it was ruled the trial judge was wrong to give the maximum sentence for Reeve’s lack of remorse.

Reeve’s sentence was reduced to 10 years and took his pre-trial custody into account.

The fraud conviction still stands as he was found guilty of bilking 41 victims out of more than $10 million.