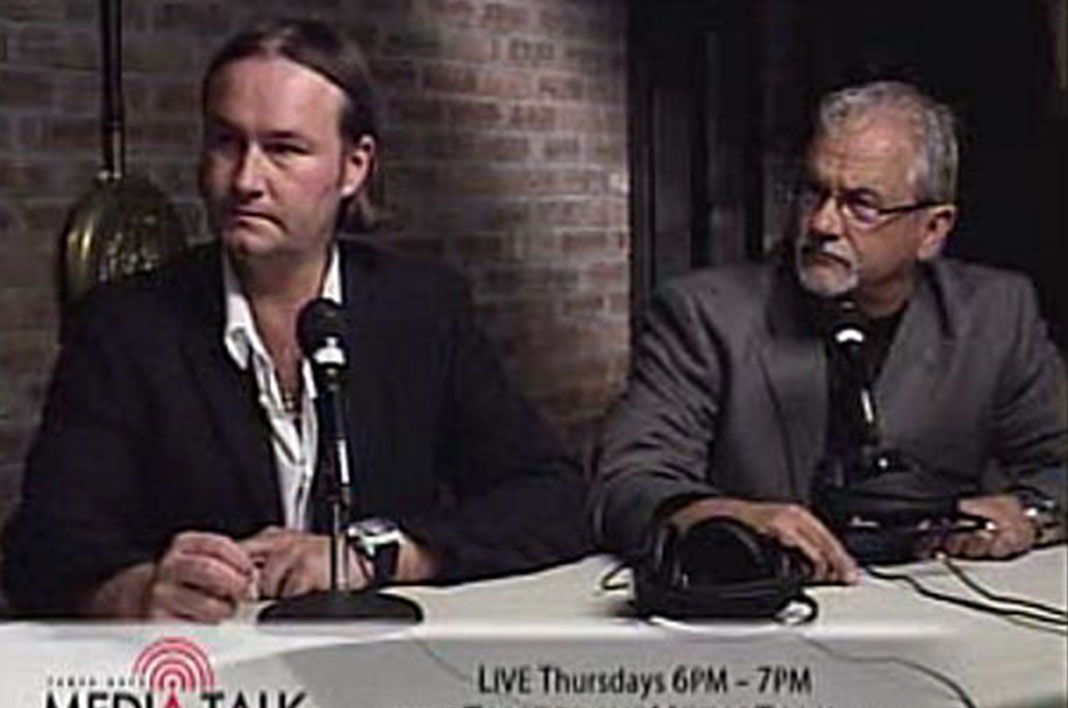 The OFT U.K. (Office of Fair Trading) has begun an investigation into Fitzpatrick and Singh and their fraudulent “enterprises”. The crime reference number for Fitzpatrick/Singh at the OFT is …. EPIC/ENQ/E/57571.

Remember, you received this information first on CrimeBustersNow April 14, 2009, years ahead of the corrupt Canadian Government, Canadian law enforcement, Crime Stoppers, even the near useless BBB, or the Canadian Media. And again …. that’s the truth!

The  two “media nuts” promoting the scam. and a link to their video

Gurdeep Singh; aka George Singh / George Basra / Gurdeep Basra and his partner, the international racketeer Robert Fitzpatrick (not to be confused with Robert FitzPatrick of Pyramid Scheme Alert) are, and have been for over a decade perpetrating huge pyramid frauds world-wide- BE WARNED These frauds are…….

Message from CBNow to these “den of unconscionable thieves.”

I want you, your corrupt lawyers, accountants, whatever cops, government agents and politicians are “in your back pocket” that you have been able to corrupt, and your unconscionable, illegal schemes; the hell out of my country; away from unsuspecting seniors; farm families; the financially unsophisticated; the physically challenged; the poor; the financially desperate; struggling young families; single moms and dads; the financially desperate; students in university, college, and even high school that you lead into criminal corruption, inevitably dividing friendships, families, the workplace, communities, and our very nations.

You use your victim’s stolen, collective wealth; hundreds of millions, to harass and intimidate, and with your corrupt lawyers threaten massive lawsuits.

And read on this website the 18 page decision of Ontario Superior Court Justice, Judge Quigley, in the $10 million defamatory lawsuit brought against me and the failed attempt by Alan Kippax; Treasure Traders International & Business in Motion “shell” corporations to obtain an injunction to shut this website down. If you still possess the intestinal fortitude….. for us common folk – the guts……

SUE ME, YOU UNCONSCIONABLE, INTERNATIONAL MONEY-LAUNDERING RACKETEERS. I AWAIT YOUR RESPONSE!!!

It was brought to the attention of CrimeBustersNow that this international career criminal Gurdeep Singh and his partner Robert Fitzpatrick have once again raised their criminal “heads” in Canada perpetrating another of their ugly schemes designed to once again defraud the financially unsophisticated, the poor and financially desperate, the physically challenged and anyone else these unconscionable career racketeers can once again snarl in their new “web of deceit.”.

Email received by CrimeBustersNow from Florida…..

NOTE: these guys are slick. – I notice they portray a semi religious front – Fitzpatrick has Catholic crucifixes hanging on display around his neck – Singh was last seen wearing a turban and Sikh beard. The Florida rep, the guy in the video with Fitzpatrick uses loads of Bible quotes and links to his church group. To them their followers are simply a a target audience to exploit.

Did I mention Singh is banned from travel to USA and could not get a Russian visa also!

Yes – They have tried to show a product “Perfect4u” and a separate ring-fenced company “One-Vision” but as you can see they have exactly the same ownership: George Basra

Your Competition Bureau in Canada are looking to close them down – but it all takes time and RF knows it – he will try to sign up as many as possible and transfer the money out of the country – when the authorities come calling he will use all the money in the accounts on lawyers – money meant for taxes, bills, commissions – he will never be out of pocket – during the running of it, he will owe money to everyone – then when it goes bust he’ll be sitting pretty….. end

As you can see these are well seasoned, international, money-laundering, white-collar crooks, liars, gangsters and racketeering thieves that Canadian authorities, the BBB, chambers of commerce will again no doubt allow to defraud this country without “a peep,”  legal challenge or consequence, or so much as a warning to the public. The media, looking for “safe stories”, again, will no doubt publish nothing about this fraud until their scam is complete and again the crooks are safely out of the country, if they publish anything at all!!!

We at CrimeBustersNow are warning the public of these international unconscionable abhorrent career criminals NOW. Forewarned is forearmed.

If you have seen either of these crooks perpetrating this any other fraud – such as the Sum-It Club 2-UP Aussie system now bankrupted by CrimeBustersNow, please contact CrimeBustersNow.